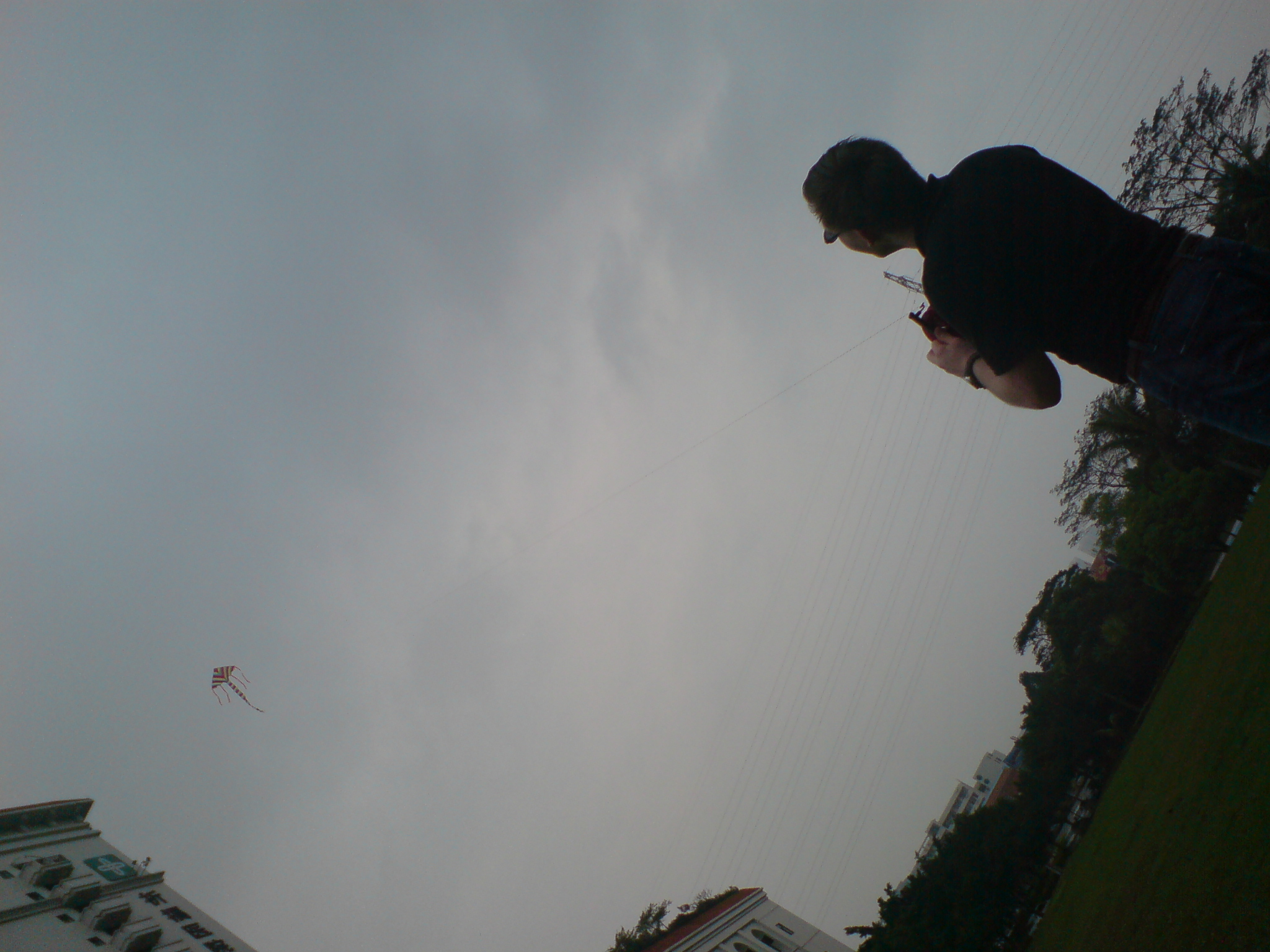 The 9th International Workshop on Broadband Wireless Access (BWA), in co-location with IEEE Globecom 2013 in Atlanta, US, marked the successful continuation of what has become the most renowned workshops series alongside IEEE communications conferences. The series aims at bringing together leading experts from academia and industry to discuss latest research and trends in a particularly focused and interactive way.

The organizing committee of the 9th BWA has been:

This year, the workshop attracted 85 paper submissions, out of which 31 were accepted for publication, yielding an acceptance ratio of 36%. With about 50 participants, the workshop was one of the most successful instances since the beginning of the series.

The remaining 11 papers were presented as posters, including short teaser talks, and covering a wide range of topics like SON, context-aware mobility management, demand control, propagation and deployment.

The paper presentations were complemented with five invited speeches from renowned representatives of mobile network operators, network vendors and academia. All speeches were focused on the future of broadband wireless access, in particular the upcoming 5th generation of cellular communications.

In the first speech from Hank Kafka, VP Radio Access & Devices, AT&T, already the title “The Next Next Generation” reminded that just lately LTE was introduced as a next generation – and defined by its abbreviation to be of longer-lasting nature – so that the introduction of yet another generation has to be carefully considered. After highlighting the current data traffic growth and consequent network densification, Hank stated future network requirements, like increased spectral efficiency, substantially more devices, and lower cost. He touched potential solutions like massive MIMO or novel PHY and MAC approaches, but emphasized that any non-backward-compatible technology would have to deliver substantial gains in spectral efficiency, throughput and cost to be justified, considering the large recent operator investments into LTE-A.

The next speaker, Bill Payne, VP Small Cells and CDMA, Nokia Solutions and Networks, emphasized the strongly expanded application space beyond 2020. For instance, the Internet of Things with trillions of connected devices and the usage of wireless connectivity for industrial or vehicular traffic automation will offer new business opportunities, but also pose severe novel communications requirements, like latency, reliability or strongly reduced device cost and power dissipation. Bill stated that 5G will require both an evolution of existing technologies like LTE-A and Wi-Fi as well as novel radio access technologies designed to meet the very different nature of future application needs. As examples of such technologies, Bill gave an insight into the novel enhanced local area and mmWave technology NSN has been investigating in the last years.

Gerhard Fettweis, Vodafone Chair Professor, TU Dresden elaborated in detail on the novel use cases that may define 5G, like user-specifically rendered 3D, augmented reality, industry automation for user-tailored products, and traffic control. He emphasized that 5G will be about using wireless communications not only for content, but also for steering and control, and stated the key 5G requirements as throughput, latency and reliability. Gerhard discussed solutions to meet these requirements, such as generalized frequency division multiplexing (GFDM) as an enabler for lower air interface latency. He concluded his talk by pointing out the interesting future question of where in the infrastructure data and applications should reside in the context of e.g. low latency, and the potential necessity to “hand over” applications between network nodes.

Gabor Fodor, Master Researcher, Ericsson, pointed out that network nodes and devices may converge towards similar complexity, and that we will see much more transmission modes beyond 2020, including e.g. device-to-device communication. He emphasized that 5G may evolve from the classically decoupled concepts of uplink and downlink to an optimization of two-way communication incorporating network coding and network information theory. Gabor also touched various other research fields of Ericsson, like massive MIMO, shared spectrum access and mmWave technology.

Chih-Lin I, Chief Scientist Wireless Technologies, China Mobile Research Institute put an emphasis in her speech on the aspect of energy efficiency, and highlighted the paradigm change from designing wireless communications for optimized spectrum efficiency to jointly optimized energy efficiency and spectrum efficiency. She considered “Green and Soft” as the key words for BWA in the future. Specifically, she highlighted 5 key focus areas in China Mobile’s research effort: Rethink Shannon, Rethink Ring and Young, Rethink Signalling and Control, Invisible Base Stations, Small Cell New Spectrum. Chih-Lin also stated massive MIMO and Full Duplex as topics of interest for 5G, and provided some detailed considerations on an irregular antenna array her institute is designing.

The workshop was concluded by a panel discussion among the invited speakers, moderated by Patrick Marsch from Nokia Solutions and Networks. It started with the question which future application requirements would justify novel, non-backward-compatible wireless technologies. The panelists agreed on latency as a clear case, while reliability may be achieved through an evolution of existing technology. Also the need for device-to-device communications was stated, but here the operators commented that the business case behind this was not clear yet. Regarding expected technology disruptions, the panelists concluded that air interface modifications, mmWave technology, system architecture and protocol stack would be most likely fields. The speakers then elaborated on whether there can be a “one-size-fits-all” approach in 5G, able to address all requirement dimensions throughput, latency, reliability and power/cost, or whether there will be technologies optimized for specific use cases. Nobody was able to precisely answer this question, but the operators emphasized the need for compelling business cases to justify dedicated radio access technology only for some use cases. After venturing into the topic of spectrum usage, the panel was concluded with an outlook on how the wireless communications ecosystem may change beyond 2020. It was for instance discussed that network vendors may face the challenge of moving towards a consumer market as the number of base stations starts equalling that of devices, but that edge computing may be a novel business opportunity for both network vendors and network operators.

At this point, we would like to express our sincere gratitude to all persons who have made this workshop a great success, such as the Technical Program Committee which has mastered a total of 255 paper reviews, Matthieu Bloch, Kwang-Cheng Chen and John Barry as the overall workshop chairs for Globecom 2013, which have been very responsive and supportive, as well as the session chairs and invited keynote speakers and panelists. 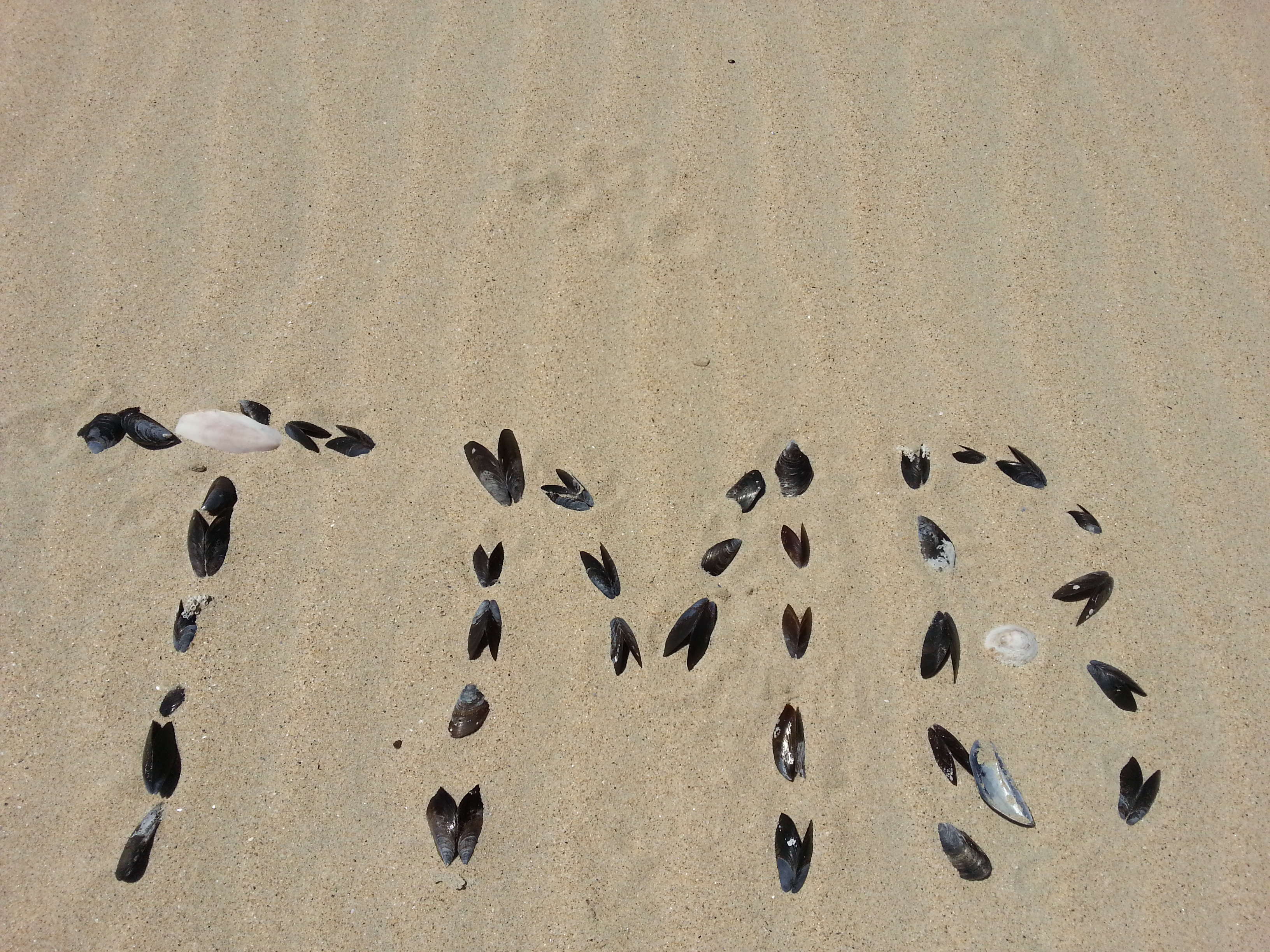